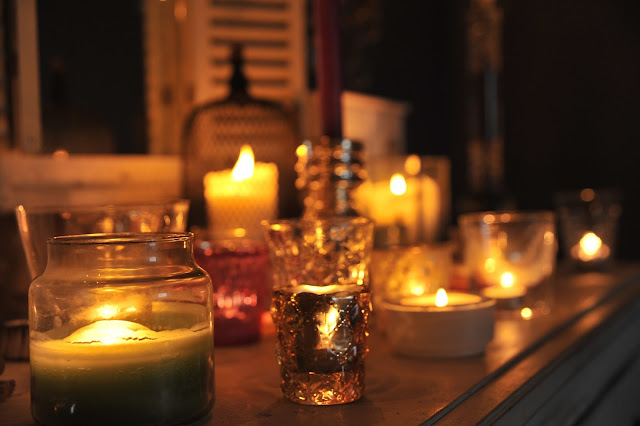 After the whole week of catching up with various tasks and meeting deadlines, there is high time for me to stop and relax a bit.

It is very true about the never-ending to-do list and if you do not stop yourself from running, nobody will do it for you.

The first thing to do is to let it go, then chill out and relax !

Once upon a time there was a little town Mora dating more than six thousand years of history. Because of its location between two beautiful lakes of Siljan and Orsasjon in the province of Darna in the heart of Sweden, Mora had faced long and turbulent past over the centuries but at least with happy end.

Its turbulent history was not only caused by the king Gustav Vasa who stopped in Mora to organize a rebellion against Danish troops which occupied Sweden in XVI century but also due to witch hunt.

It is sad but true that in XVII century to be a witch very often lead to dead end. Rumors began to spread throughout the country that witches seduced children to the devil. Around 70 witches were sentenced to death and executed. Mora witch trial became internationally the most famous Swedish trial of the century.

This is a small city in Skane region which has a lot to offer, especially for tourists and is one of the oldest cities in Sweden dating back to 990. Lund is a city of contrasts where one millennium of history blends with modern architecture. The city itself is compact and charming, with picturesque old houses, romantic cobbled streets and beautiful green surroundings. Lund was an important cultural and religious city in the Middle Ages, as attested by its large number of churches and monasteries.

This time, we decided to visit Medieval Lund’s Cathedral which is the oldest church in Sweden. It is amazing, that this magnificent building is still standing and, indeed, still actively used. Lund Cathedral was begun to be built in 1080 of sandstone and follows two styles at once - Romanesque style of Lombardy - Italy and the Rhine region in Germany. Obviously, its structure with two towers is very impressing from outside and continues to impress once you open the bronze doors and enter the cathedral, and walk straight back.