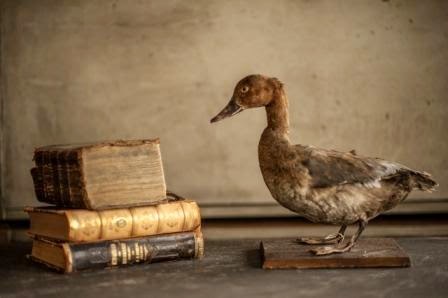 It's incredible how many interesting items can be found in the Gustavian furniture purchased at auction. So far, the most frequently encountered objects found by members of the Angelo Antique include old books, stained coins and black-white photographs, mostly tattered.


This time, Oskar found a miniature notebook in the chest of drawers we have recently acquired. From the first look, this unpretentious notebook actually appeared to be datebook, a very old one, dating 1881.  This datebook was lying on the rear bottom in the empty space of the extracted drawer.

Could it be that the owner of this extraordinary Gustavian chest of drawers left his pocket-sized chronicle forgotten in a total haste?

While Oskar started browsing the datebook, each new page revealed its secrets.  Although the old Swedish language is completely foreign to Oskar, it was obvious that this modest memoir contains numerous references to the life of its owner.

This unnoticeable memoir had brown leather cover and inside white pages had gilded edges. As Oskar opened the first page of the memoir, a black-white photograph appeared featuring neat woman in her mid thirties. She was wearing stylish dress festooned with frills. Her long hair was pulled back and pinned in a bun. To the left side of the photograph was a signature saying Anna Slot.

It looks like the picture of her was taken a bit by surprise, because Anna's face is turned slightly to the side as her hands are raised to the hips. On yellowed photograph Anna’s image seems to be bound in a paper frame on the first page of the memoir. This first page is noticeably separated from the rest of the pages with a thin sheet of white paper.

This personalized datebook is more like a memoir. There are two pages for each month divided into weeks and notes. The week section always contains descriptions of garden flowers typical to each season of the year. The notes section is a kind of diary, handwritten in italics and pencil, broken down by days of the week. Anna carefully conducted chronology of important family events. At some point, the record of events breaks off and the rest of the white pages remain blank, waiting to be supplemented...
Autor: Angelo Antique o 20:52